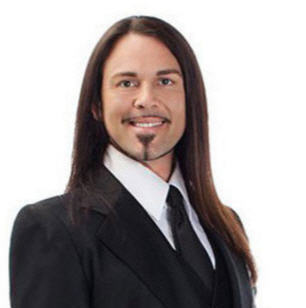 Brent Hardgrave is one of a kind. An expert stylist, gifted colorist, beauty expert, and visionary, Brent graduated with honors from Capelli, an intercoiffure school. After serving as director of hair color for the Centennial Olympic Games in Atlanta in 1996, Brent opened his own salon in Roswell, Georgia and became an Educator for Redken. In the fall of 2009, Brent accepted a position with Keune Haircosmetics as a National Artisan traveling throughout the US sharing his knowledge with stylists and distributors both on stage and in classrooms. Just a short month later, Brent was honored to be the first US National Artisan to be promoted to International Artisan expanding his venue from the US to the World.

Known for his innovative dry-cutting technique, Brent is also an expert colorist and extensions. His work has been seen in music videos, movies, and magazines and on television and high fashion runways. Brent’s talent was recently featured in Modern Salon magazine, Salon Sophisticate magazine and Sophisticates HairStyle Guide with a 2 page layout for hair extensions.

Brent is always learning and adding to his skills. Several years ago he began incorporating hair extensions to his already impressive list of professional services. It was this work that led Brent to develop The Brent Brush, to help preserve and protect his client’s hair extensions. 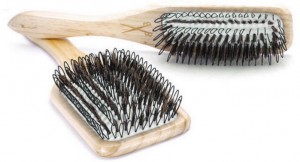 Since then, The Brent Brush has become so much more. This brush has helped men, women and children beyond what Brent could have ever envisioned, including children with sensory processing issues, to those affected with underactive thyroid, hypothyroidism, as well as women in peri-menopause and menopause to those with simple scalp issues.

Brent is an expert presenter, mixing his wit and charm with informative demonstrations of dry cutting, hair extensions, and other ways that hair can accentuate beauty.